"We're a band. We make up our own songs that you've never heard before, unless you've seen us perform." Milo

Starting out right - Milo met Willie Nelson when he was just four months old! How could you not hang out on Willie's ranch as an infant & turn out to be a fantastic musician?!

Kyle's Front Porch Days
Plum Creek Music Festival
Rockaroni & Cheese's very first gig, when Milo was still 2, on May 4, 2008.
The name came later, & was either Milo's idea, or was misheard by Adam, depending on who you ask.  At this first performance that included Milo, David Love played bass guitar, and Scott Wade was the other drummer.

Milo hanging out with Daddy, checking out the Play Me, I'm Yours pianos
April, 2011 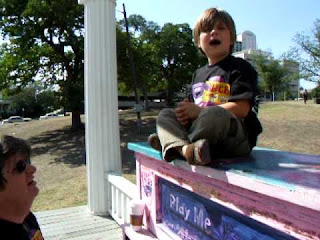 April 9, 2012
Up past bedtime for the opening night of SXSW
At Club ND, playing the Wizard of Ads Group's Ether Baste Showcase 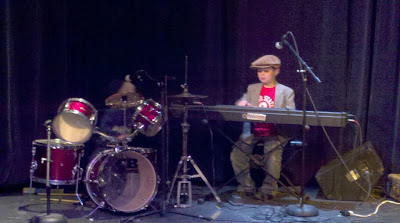 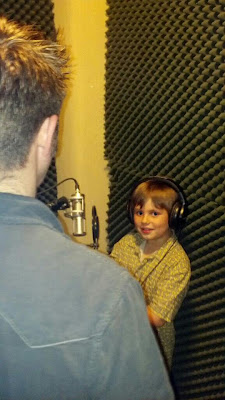 Eliot's so rock & roll!
Playing guitars they found at Half Price Books
September 29, 2012 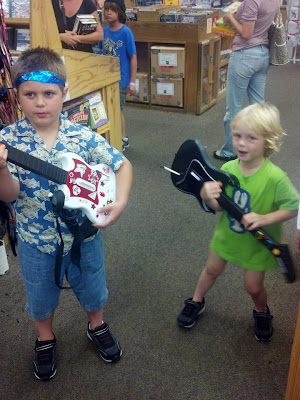